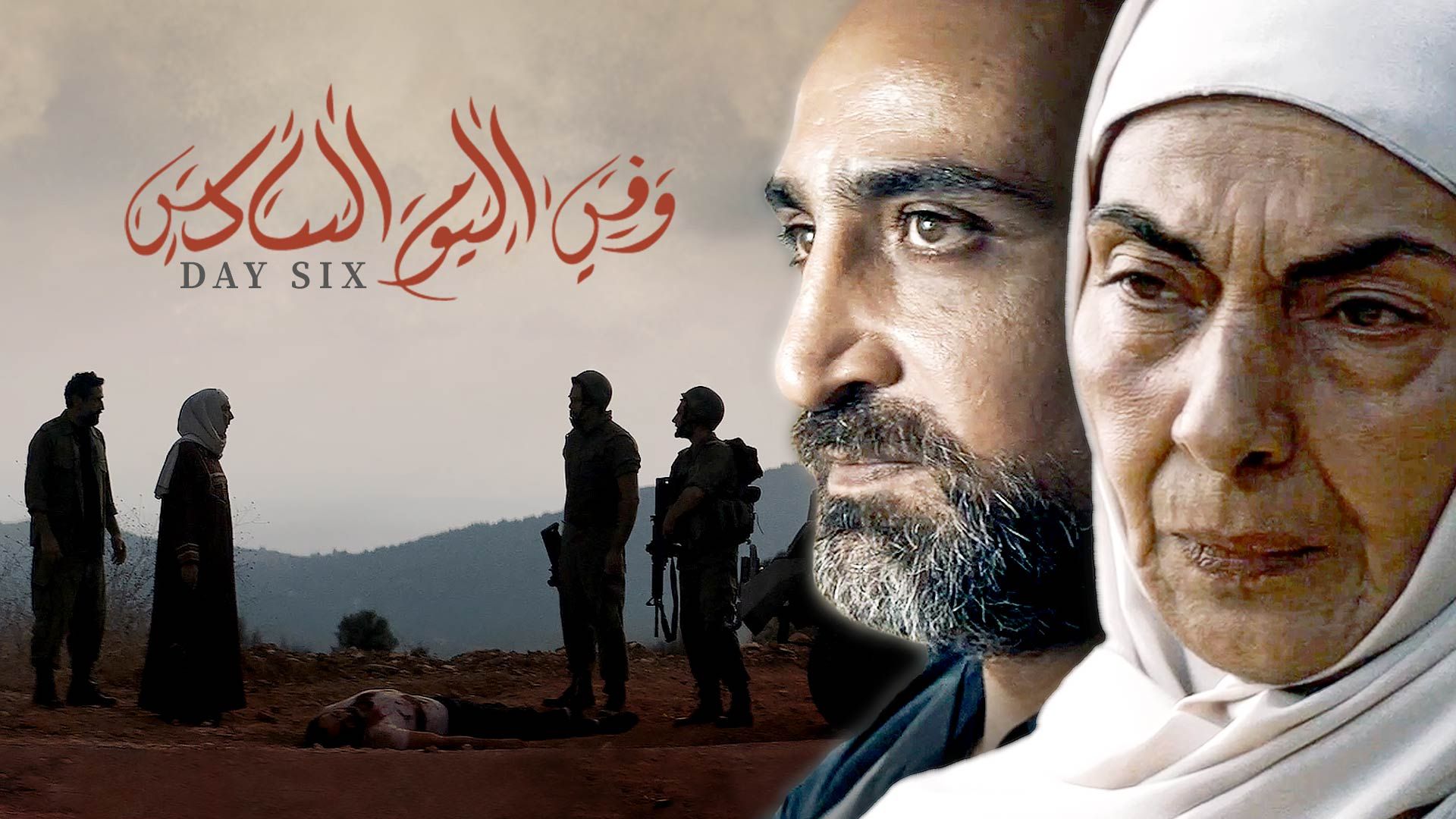 In 1982, during the Israeli invasion of southern Lebanon, the Lebanese were divided between “the Resistance” and “The south Lebanon Army”, also known as “Lahad Army”. The Latter was the Israeli arm on Lebanese Territories.Whenever a member of the “Resistance” got killed, one of the “Lahad Army” would identify the deceased and lead the Israeli army to the house so that they would tear it down on the rest of the family. “Treason is a matter of Dates”. Alexandre Dumas.