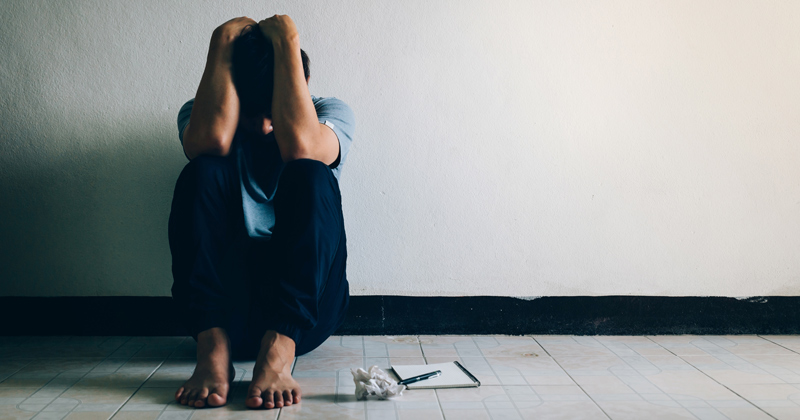 Think negative “That’s the thing about pain, it demands to be felt!” Sadness, anger, betrayal, failure, loss, loneliness… All those pain generating emotions that consume us to bits and pieces, try to find their way out to the surface but eventually cripple our whole being when they fail to do so. A dark state of mind takes over which tends to bring out some of our best literary works.  That’s the magical thing about writing. It acts as an outlet for our dark thoughts and feelings, and opens the door for some light to sneak in. It eases oneself to peace. The emotions flown in every word are sensed and penned. The pain becomes knit in each letter, and the more you write the faster the wool yarn untangles itself and comes to an end.   A better text generator! It is known that a bad mood can generate a better text, as it is easier to portrait one’s sad feelings than the happy ones.  Consequently, some of the best works of many great writers are delivered in deep pain. Studies have shown that a negative mood may promote a more concrete and successful communication style which is why unhappy writers outperform happy ones. That is not to say that suffering or pain is the only source of inspiration. One can be happy and excel in writing, however suffering makes the writer internally unsettled leading to a better writing process.   Some unhappy writers Ernest Hemingway for instance suffered from depression, paranoia and alcoholism and eventually shot himself in the head. However, he was a brilliant American journalist, novelist and short story writer. His sadness brought out the best in him when it came to writing. Moreover, the world’s first “billionaire” writer, Jack London, suffered from bipolar disorder, and it’s thought that this illness had an influence on him committing suicide. This same illness allowed him to pour his soul into whatever he wrote. Sadness does not always have to be sad. You can transfer that darkness into art and beauty through writing. It can sometimes be your only way out, the only light at the end of the tunnel. So the next time you're hurting, invest in your pain, don't waste it!