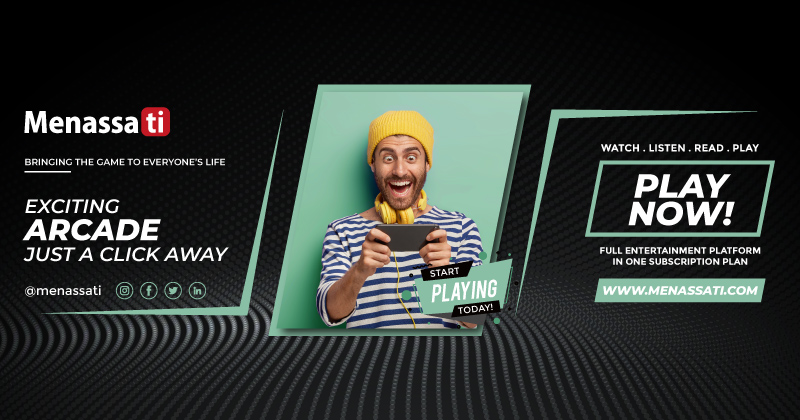 Gaming giants are no longer each other’s biggest competition. Instead, the industry needs to widen its focus to properly consider the social media and ecommerce behemoths like Amazon, Google, and Facebook, who are making gaming a strategic priority. And since no full entertainment platform would be complete without gaming, Menassati added mobile games as a viable entertainment medium next to movies, songs, podcasts and ebooks. The future of gaming is said to be mobile. The gaming industry is no longer a niche arena for a certain age group or consumer segment. With the advent of mobile gaming and improvements to hardware, gaming has become a viable form of entertainment for players from all backgrounds and ages, with popular genres such as action, adventure, battle royale, card, casual, fighting, interactive, puzzle, racing, role-playing, shooter, simulation, sports, strategy, trivia, and word. Consequently, Menassati partnered with the most talented Arab games developers to build its first 5 original mobile games: Hootzilla, Alienosaur, Rubblegum, Belly Poppers, and Crash Mobile. These games and a lot more will be available soon in our exciting arcade to add fun to your life.